long story short. (yeah right)
i became friends with a girl in high school who happened to be my brother's girlfriend at the time. and her mom was my sixth grade teacher. (small town) she and my brother didn't make it (rats, but i stayed friends with her and ADORED her mom.
we've since rekindled that friendship, which has been FABULOUS because i love being around her and her family.
but her sister? yeah, never knew her sister. until a month ago. and i am so bummed that it has taken me this long. um, because i love her. (a little intimidated by her because she has a cool factor. she'll die knowing i said that. and i'll die of embarrassing admitting it.)
so we played a month ago. her husband owns a restaurant in town that is fairly new. and very hot. let me tell you...i don't like bread pudding. but i ate almost the entire thing myself. and their artichoke dip? get it as a meal. i kind of wanted to lick the bowl last time i was there.
so we hung out downtown and had the best time together. her son is my son's age, so it was fun being around him. and her daughter is eight. which is perhaps my new favorite age. because sister was suggesting "poses" by the end.
and my favorite part of our time together? when she whispered to her mom, "i feel like we're shooting for a mini boden catalog."
hi. i'm janet. that goes down in the books as the coolest compliment i've ever received from a kid. 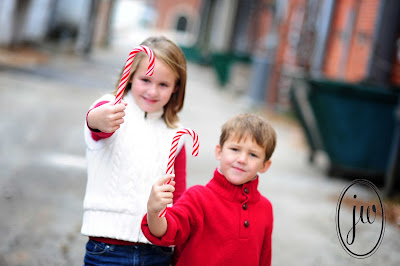 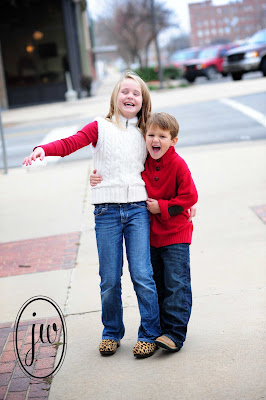 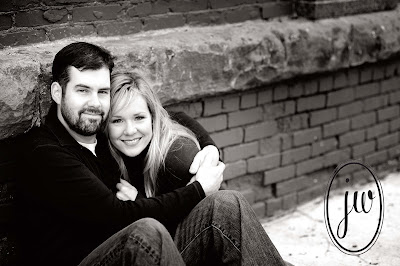 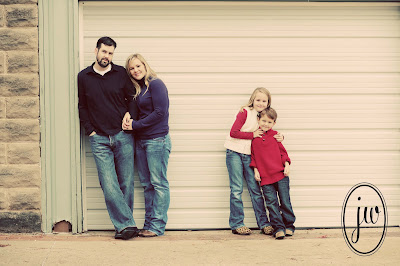 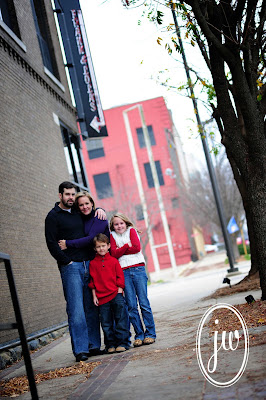 Posted by life with the wisners at 8:20 PM 5 comments

so...i get a message from someone who says they're the next door neighbor of one of my best friends.

i ask said friend. and indeed, this is the case.

she'd like to have some family pictures taken. especially some of little will. he's four months old, and she had gallbladder surgery very soon after. so the whole newborn stage came and went for them.

i got there and had NO IDEA how darling this family would be.

the husband ADORES his family. loves his wife. was a perfect prince to his princess. and clearly was smitten with his little man. and mama? well, she sets the tone of the home. a warm, inviting, calm and peaceful home. where everyone is loved.

oh, and the clothes. typically, i don't comment much on clothes. but oh my. they were all straight out of the jcrew/crewcuts catalog. no, seriously. so incredibly awesome.

we had an absolute ball together. and now when i go to my friend's house, i have one more person i get to say hello to.

thanks, A family. sure do think you're fabulous! 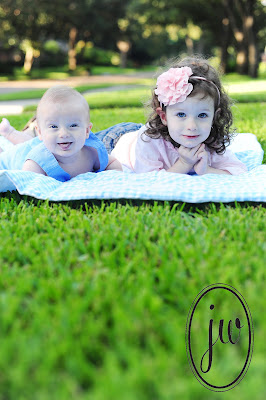 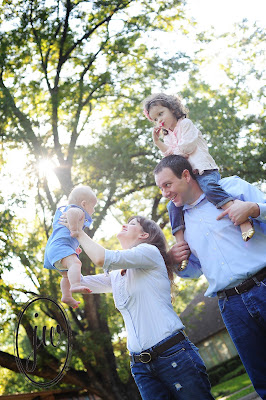 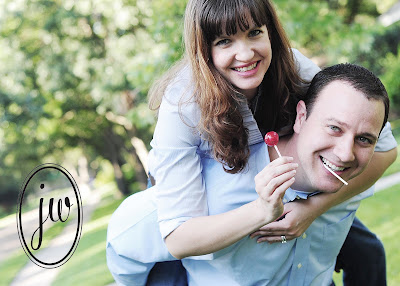 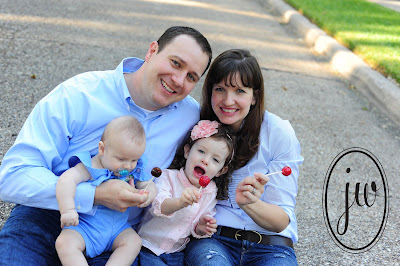 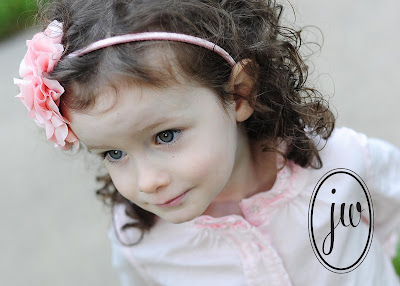 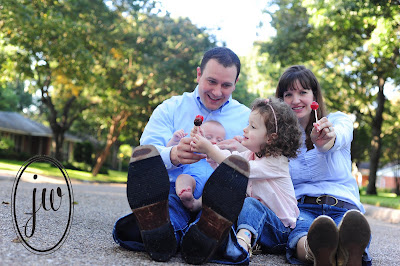 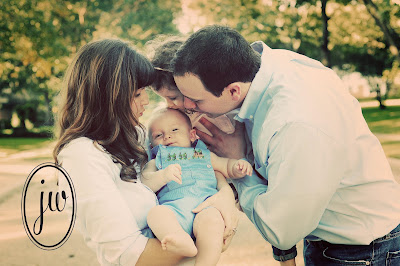 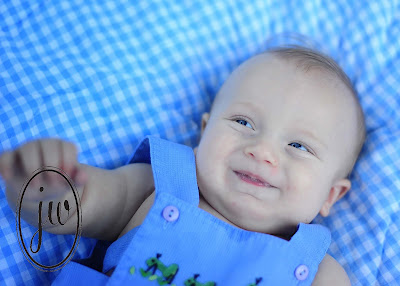 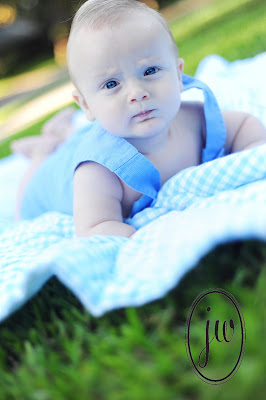 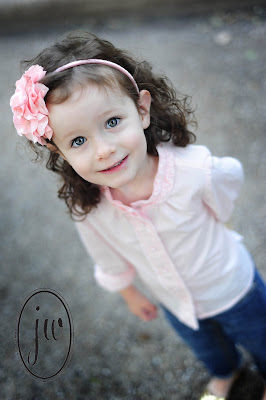 Posted by life with the wisners at 8:02 PM 1 comments 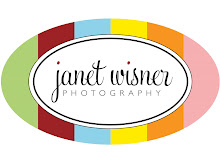